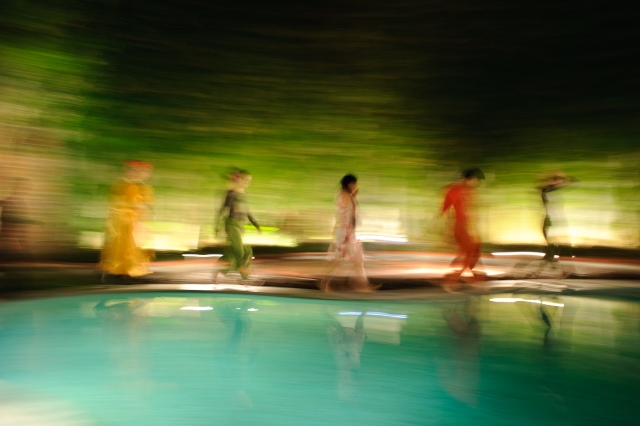 The ACT finishes its UK tour and has come back with some really exciting news. The Wife’s Revenge, a 10 minute play which Moni wrote for the Short & Sweet festival in Malaysia in 2013 and performed in the ACT studio in 2014 is now a longer play to be entered for the Edinburgh Fringe Festival, the largest fringe in the world! This is a collaboration with two theatre makers in London.

Meanwhile back home in the ACT studio in Brighton, a new play is scheduled to be performed in April 2015. Tracey Wang, a theatre maker from China, is working with Wolf Heidecker, director of our last production of Our Man in Beijing, on A Bite of Melbourne. This is an exciting and original play, which will end with audience eating what is cooked during the play. But what is being cooked? That is the question.

Our “showcase girl” Tegan Jones will be attending a six week intensive acting course in NYC in July/August 2015! She is excited to be spending more time over in the Big Apple and to further her skills.

Exciting news all around! Continue to watch this space for more news and information about our tour to the Edinburgh Fringe Festival and A Bite of Melbourne!