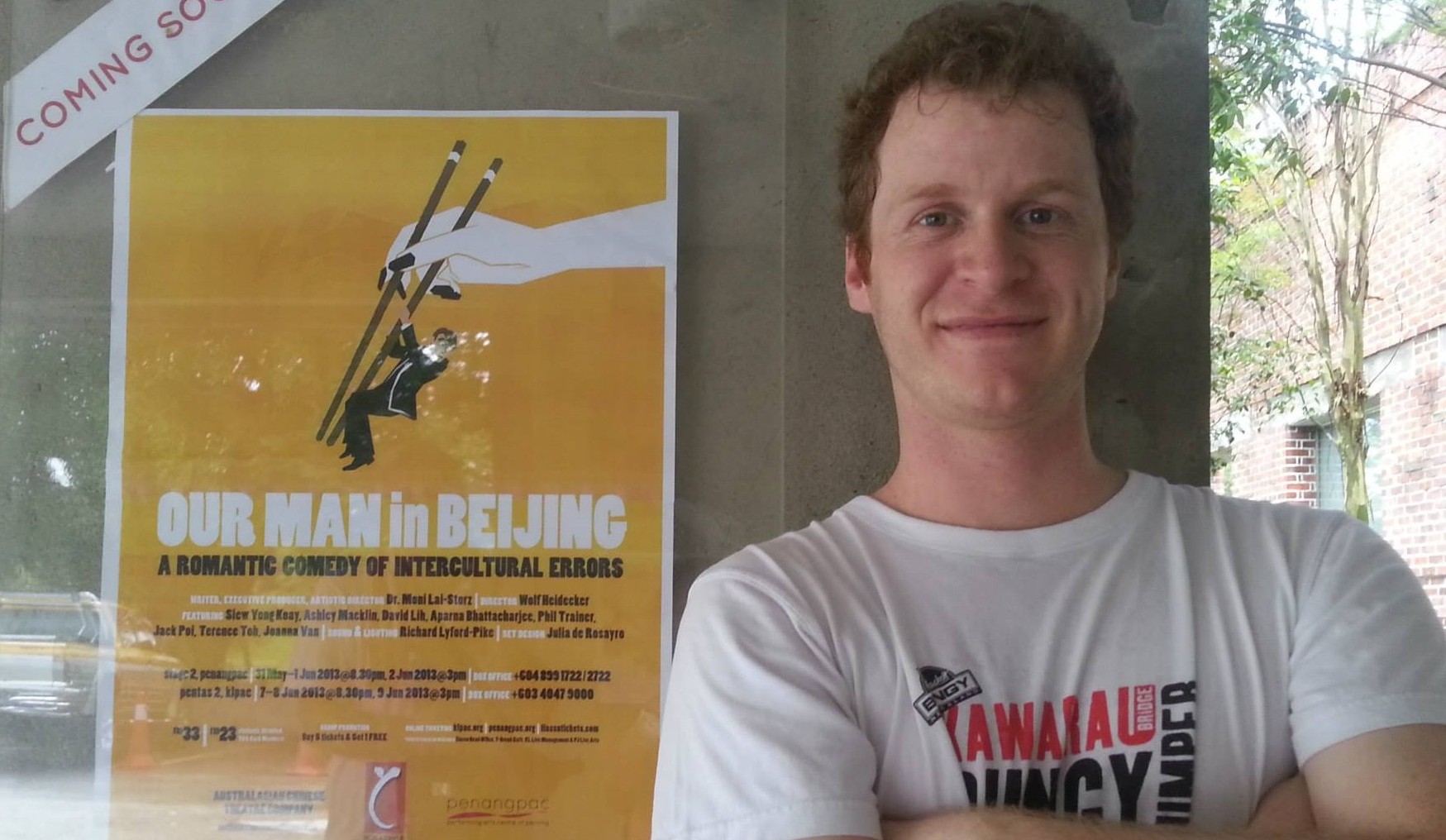 1 thought on “Culture Shock: My Thoughts About Being the ‘Man in Beijing’ on the Malaysia Tour”